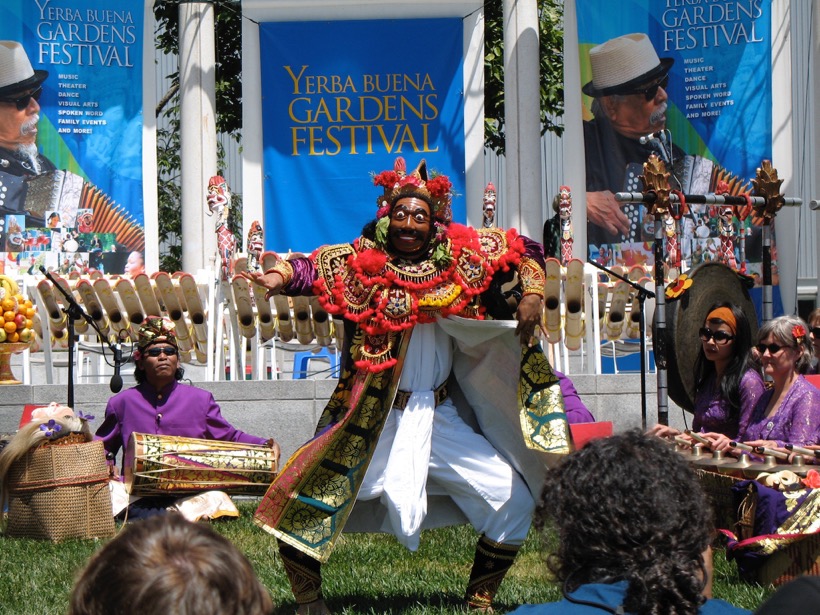 I Made Suryasa has studied dance in Bali since he was a child and mask dance privately since 1983 with Ketut Kantor, Ketut Tutur, and Cokorda Raka Tisnu.

“Surya” has performed extensively at celebrations, museums, and theaters, in Bali and the USA.
A few select venues are: 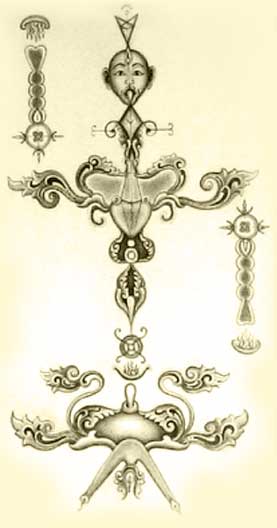